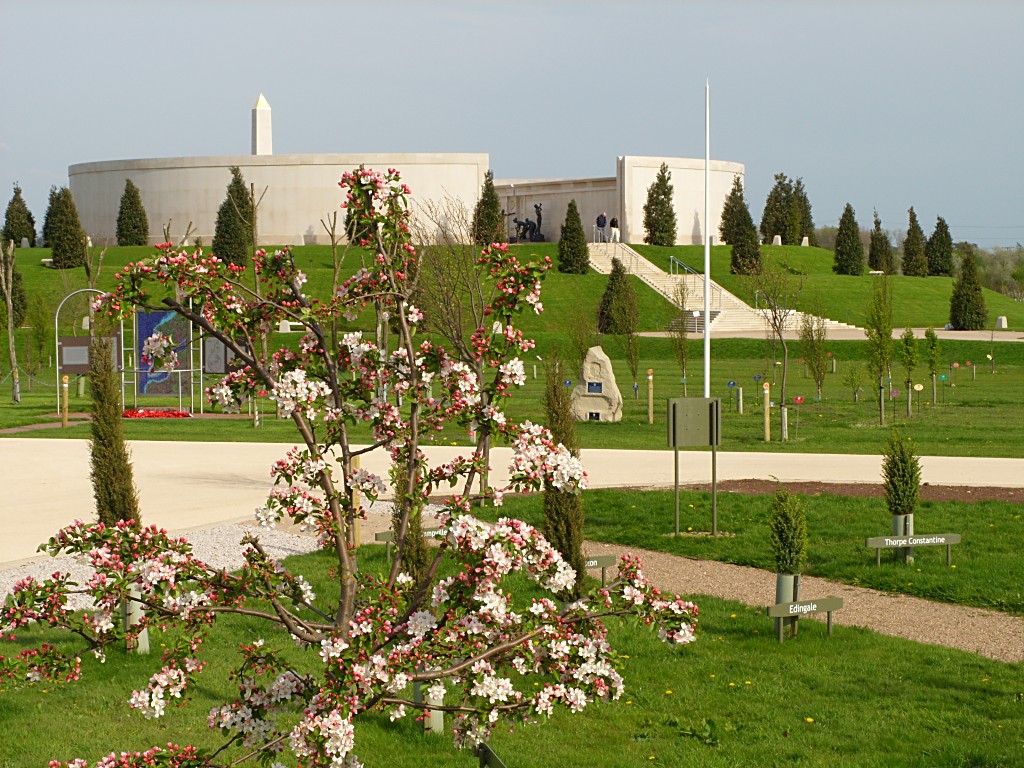 The National Memoral Arboretum at Alrewas, set in 150 acres of maturing woodland, is the UK’s living Centre of Remembrance.

A direct railway line leads from Lichfield to Burton and Derby but has no regular passenger trains, being used as a freight and diversionary route.

(Passenger services which had run since the 1840s—it was Lichfield’s first railway—were a victim of the Beeching cuts in the 1960s.)

We now believe that it is time to restart this service.

For these reasons, we want to see hourly trains from Lichfield at least to Derby (for connections throughout the north), preferably continuing to Nottingham.

We have had encouraging meetings with Network Rail, local Councils and other stakeholders. Now, more pressure is needed: if you agree this project would be good not only for Lichfield and area, but for the nation as a whole, please add your name to our petition.

I support the campaign by the Lichfield Rail Promotion Group for a passenger train service between Lichfield and Derby, with a new station at Alrewas to serve the National Memorial Arboretum.

PRIVACY None of the details you provide will be published on this website. When this petition is presented only your name and postcode will be disclosed. None of your details will be shared with anyone else or used for any other purpose.